Netaji Jayanti and Republic Day Celebrations by the Pre-Primary students

Netaji Jayanti was celebrated on 2nd January during the virtual class where the teachers presented a video and narrated the story of Netaji, who spent his entire life fighting for the independence and honour of his nation. As a part of art and craft activity, children drew, coloured and made paper collages of the national flag.

Republic Day Celebration was celebrated on 25th January with great pride and zeal. It’s a day to honour the Constitution of Independent India.During the virtual class, teachers spoke about Republic Day and explained to the children how it is different from Independence Day. Children recited poems, narrated stories and sang patriotic songs. The message of solidarity and freedom was conveyed to the kids. Our tiny tots celebrated the day with true patriotism and love for the country. 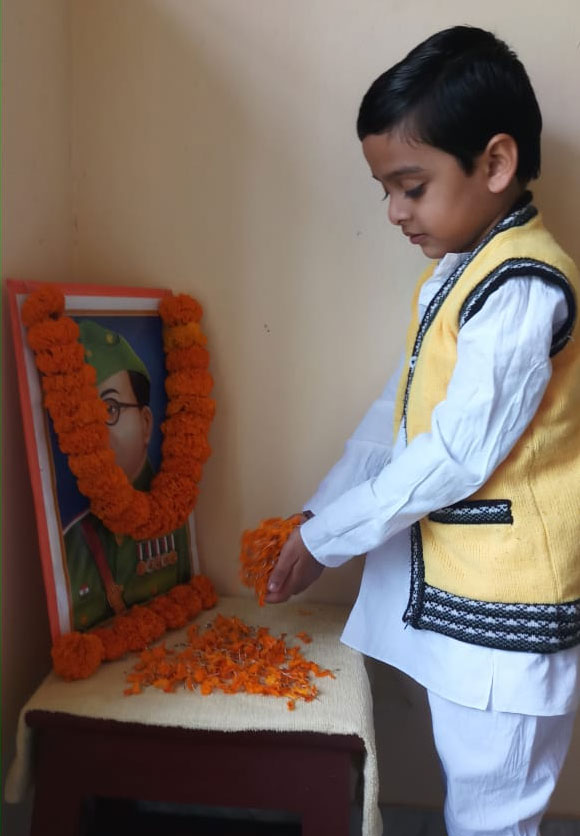 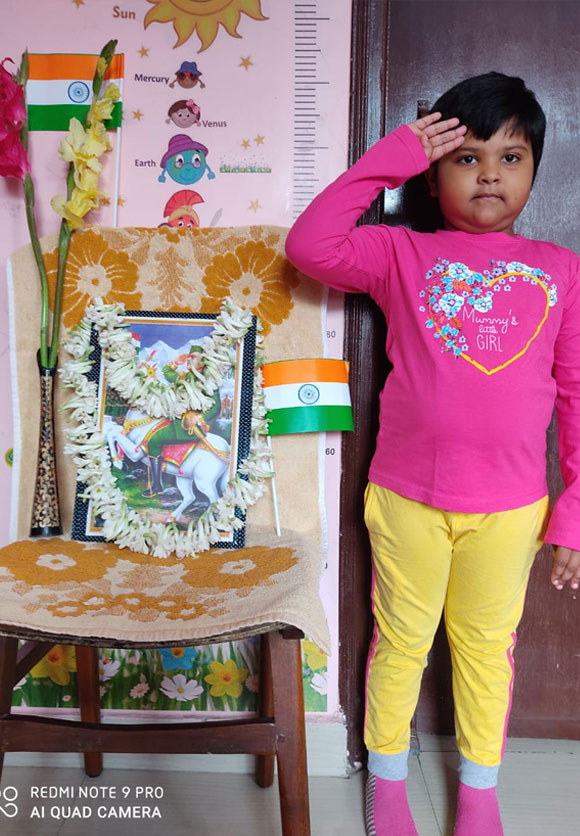 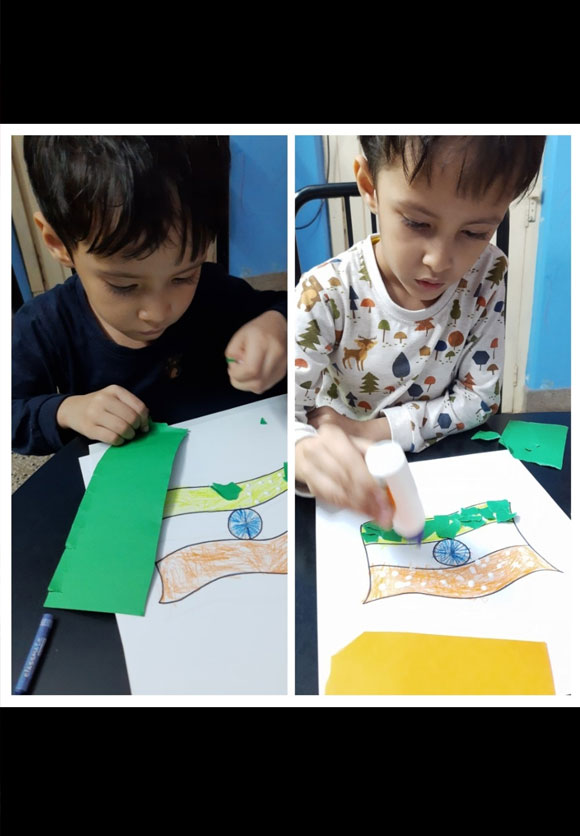 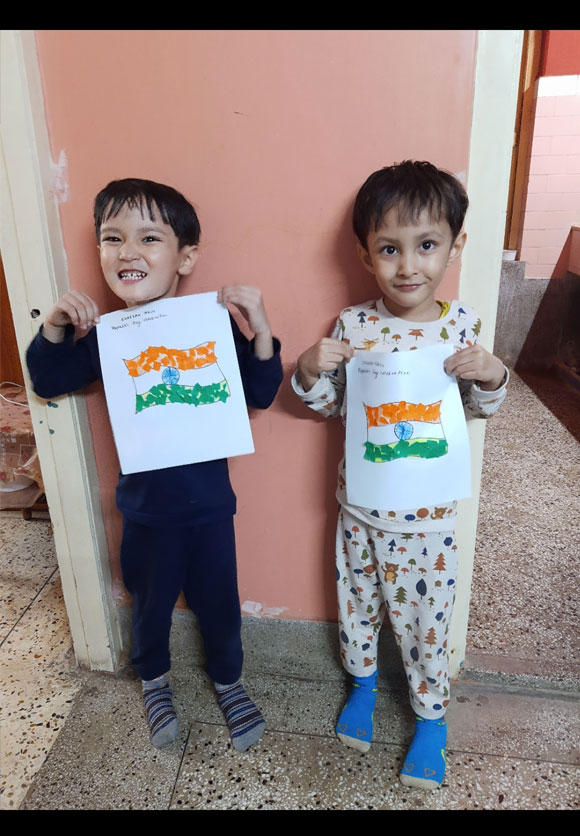 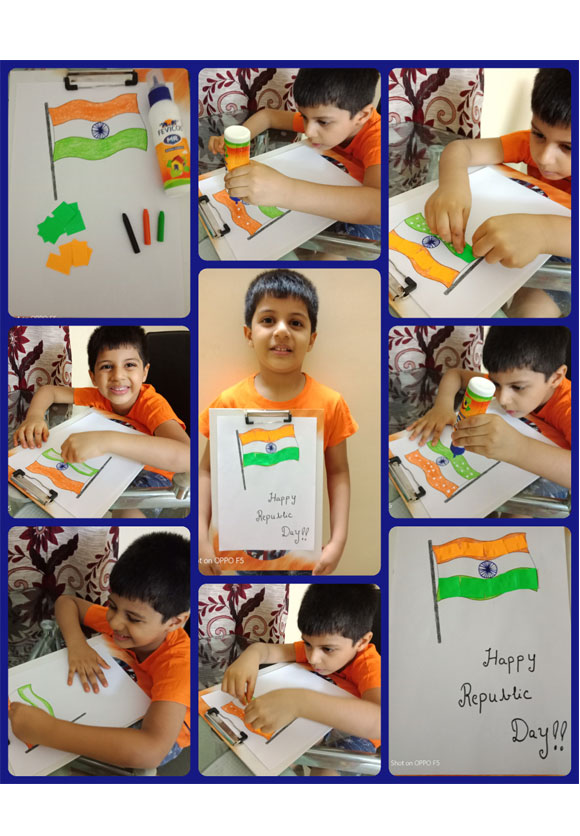 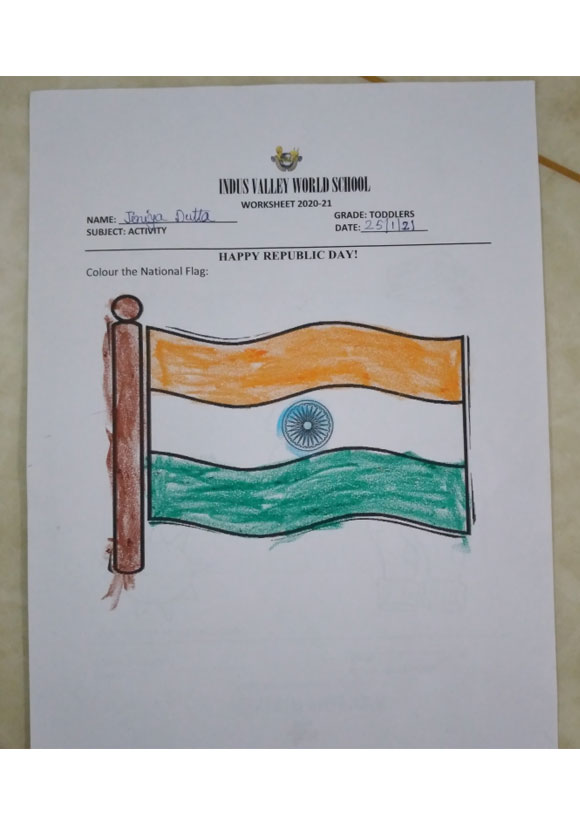