On 26 August 2019, the National High School hosted two events at Uttam Mancha.
Upamanyu Mukherjee from the Junior School competed against students from 14 other city schools and received the Principal’s Choice Award in the Tell-A-Tale Competition.

In the Inter School Debate Competition organised for the Senior students, 12 schools pitted their students against one another. IVWS was represented by Choutisha Chakraborty and Himaghna Roy of Class IX. After a keenly contested battle where Ashok Hall emerged as the victorious team and received the Best Speaker Awards on both sides, we felt proud that Himaghna Roy from IVWS received the Runner Up Award, for the motion. 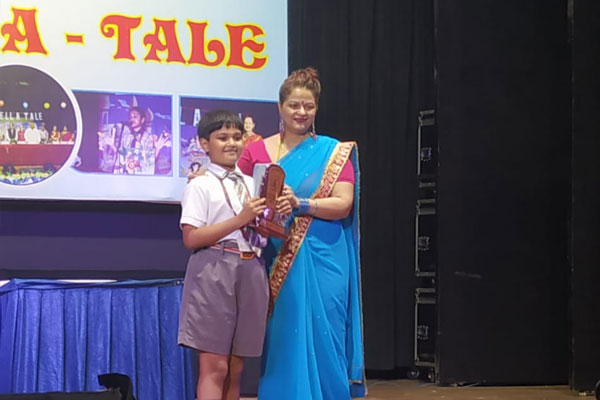 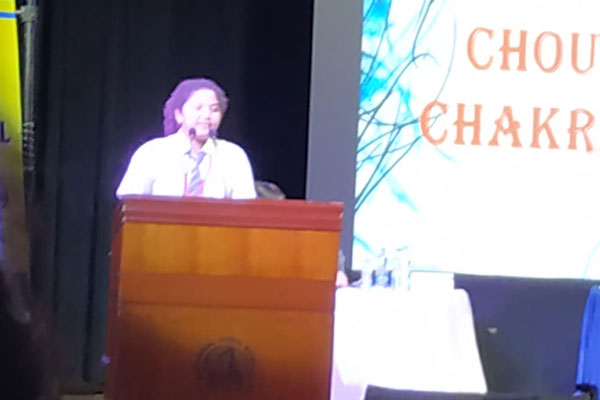 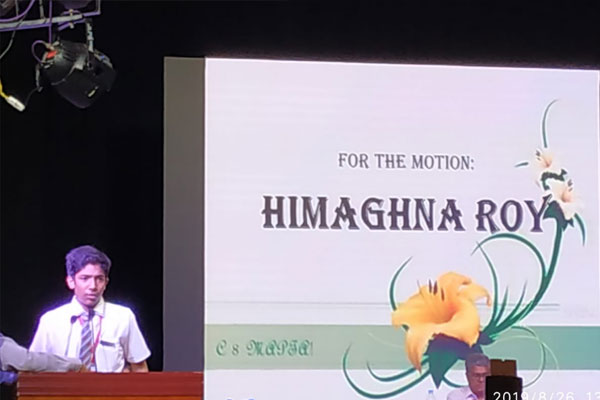 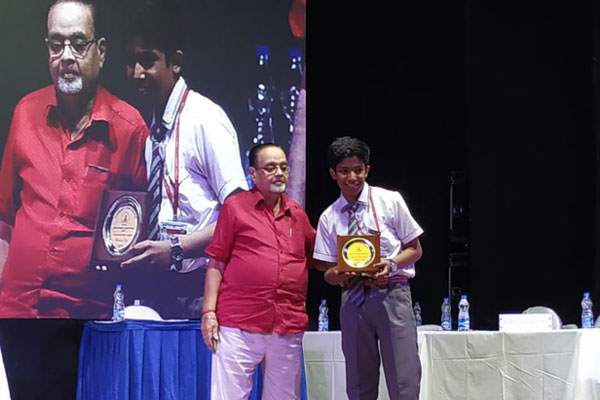